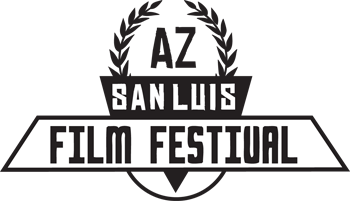 Professor Antonio Carrillo, President and Founder of San Luis Film Festival, said first place will be awarded with $750, second place will receive $500 and the third place will win $250.

“We are so excited to see there has been several entries to the competition which call for entries is open since last month, and now we are ready to announce the total cash prizes for this year edition” Mr. Carrillo added.

He anticipated there will be an additional recognition to the People’s Choice, and he invited all those border region creators to submit their videos at www.FilmFreeway.com/SanLuisFilmFestival.

Video’s theme is “How has the COVID-19 affected our lives,” and it can be represented in the impact the pandemic has in jobs, society, emotions, or immigration.

The programming of the films to be screened this year November 17-20, will be announced soon.

San Luis Film Festival is an annual free event brought by the Yuma County Arts and Cultural Group, a non-for profit organization, and it is sponsored by City of San Luis, Arizona and local businesses who believe in the mission of promoting the appreciation of film making.