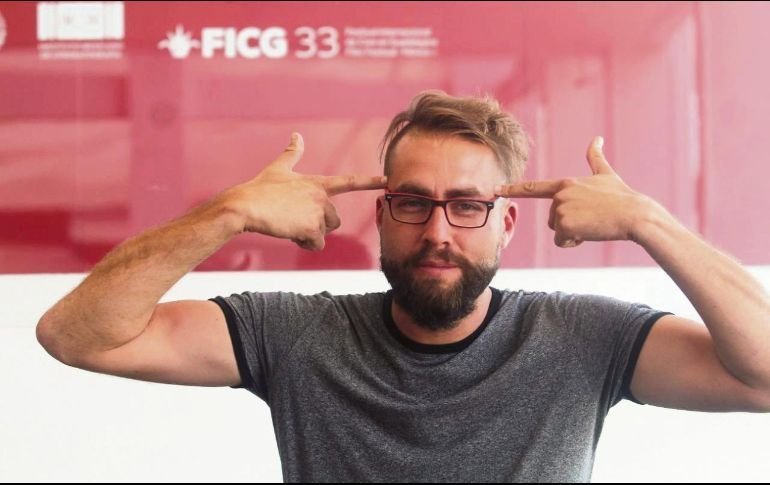 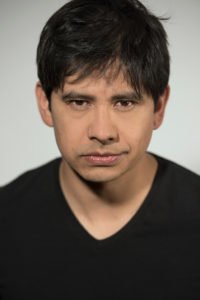 LINDA RONSTADT: The Sound of My Voice 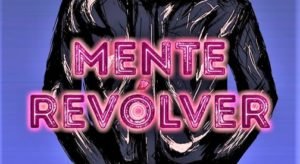 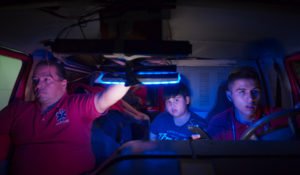 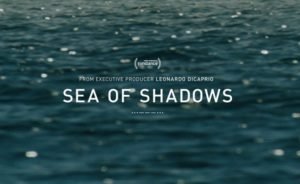 SYNOPSIS: Chicali has entered the hired killer business, he wants to drop it, even when he knows that he who tries, dies. Mario, convicted to jail time for killing presidential candidate, comes out of prison after 20 years, to rebuild his life, which hangs between the historic fame and the search of anonymity. Jenny is an American homeless and decides to cross the border to Mexico in order to change her living. Jenny falls in love with young Chicali, who has now received the assignment of killing Mario.